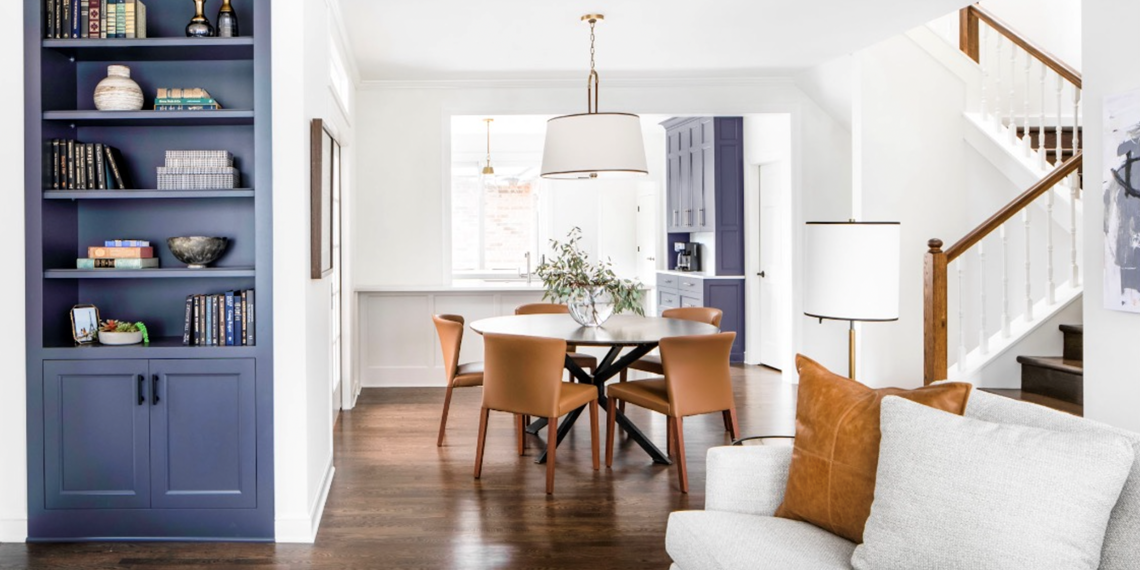 Looking for a new home but aren’t sure what to look for? We can help. 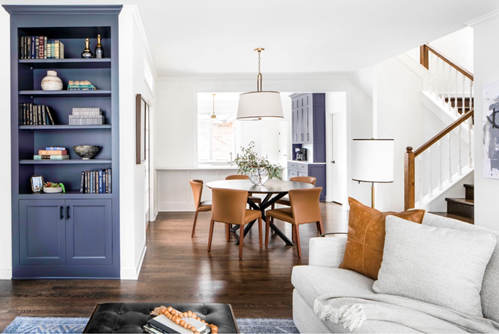 Matt and Jeana had their eye on a neighborhood in the Lower East Side for years.

When the couple moved to Milwaukee in 2014, they loved the feel and walkability of the Lower East Side. For several years, they rented a house in the neighborhood and started to keep an eye on the real estate market. They noticed that houses in the area didn’t come on the market often and when they did, they sold quickly. Once they were ready to begin seriously looking, they hired a designer to help them in their search. Jeana and Matt also wanted to have a contractor walk through some of their finalist homes, but they weren’t able to find a good fit. They asked their designer to recommend a contractor and her recommendation led them to Refined Renovations. After their first meeting, they could see the skill and capability of the team and enlisted them to help find their new home.

After losing out on a couple houses, Jeana and Matt switched tactics and began calling owners in the neighborhood. One owner was ready to sell and also knew of two other people who were interested in selling. Matt and Jeana jumped at this opportunity and toured a home that had dated kitchen and living areas, but they really liked the east-facing living room and all the potential. After years of waiting and searching, they had finally found their home. 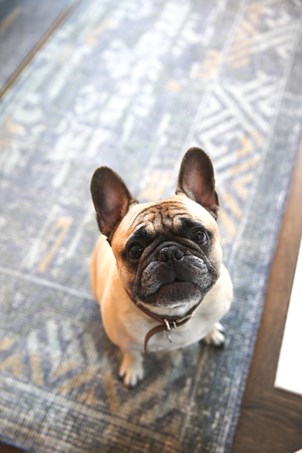 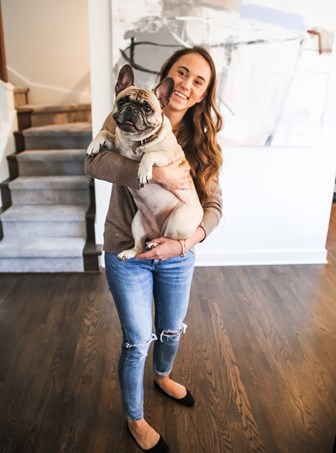 As much as Jeana and Matt love how their renovation turned out, they have even more to say about how it was done.

They knew the renovation would involve the entire first floor and asked the Refined Renovations team to walk through the house with them before closing. Matt and Jeana described their vision for the house and the team took measurements and provided clear cost concepts for the work prior to closing.

Matt and Jeana shared an iCloud photo album with the team, who was able to use those photos as inspiration for the first draft of renderings. At the meeting to view the initial renderings, they knew they had hired the right team: Matthew presented three options with budgets for each. One option was just what they had envisioned—something they did not expect on the first draft. They were so excited about the design, in fact, that they immediately called their parents to say they were coming over to show them their new home design. The final renderings were firmed up within two weeks. 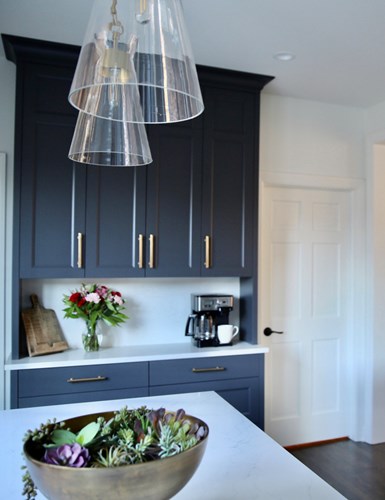 Demo day was here, and Matt and Jeana excitedly pulled up to their house. They knew demo day can be pretty messy, so they wore thick soled boots to protect their feet from wayward nails. But when they opened the door, there was no dust or debris anywhere because tarps had been put up everywhere to contain the mess. This was an indicator to them that their home would be thoughtfully cared for during the whole process, even if they weren’t living there.

Matt and Jeana grew more excited and hopeful with each visit to their home. Every time they came, it felt like a new milestone had been reached. Jeana really appreciated the app that Refined Renovations used to keep her up to date. The app kept her in the loop on who would be working each day, what was complete, what was being worked on, and what hadn’t been started yet. The app was also a messaging center for the team to communicate in one place so everyone was on the same page. They saw that the team valued their time and their home. 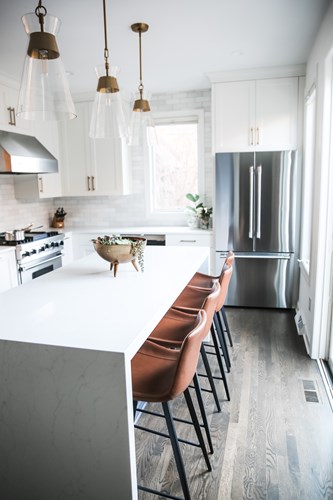 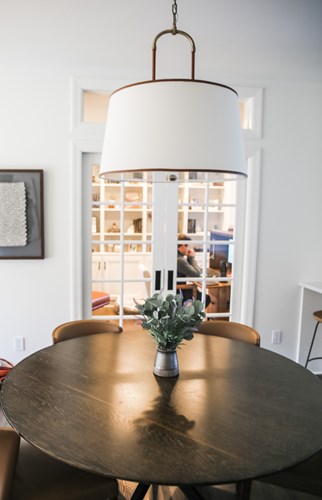 One of the best parts about coming to their house was the camaraderie the whole team had together—they knew each other and clearly enjoyed working together. Matt and Jeana felt the team brought a feeling of ease into their home and it made their renovation experience even more enjoyable.

The renovation was wrapped up in five months. When the project was completed, a team member from Refined Renovations walked through the entire first floor with them to make sure everything was done to their approval. She made sure the hardware was even, the cabinets were lined up, and that the walls didn’t have scuffs. This extra level of care thrilled Matt, who laughingly describes himself as “shockingly particular” and he experienced that same standard of care throughout the renovation.

Jeana and Matt have a couple suggestions if you’re considering a renovation project. They highly recommend hiring a contractor to walk through your home with you, even if there’s an up-front cost: it’s the best way to know what your options are and what your budget will allow. They also recommend finding a team who will value your time, but doesn’t rush your decisions. Jeana took a couple of weeks to choose the stain color for the floors but never felt pressured to hurry. They want you to know that when you find the right team, you will feel cared for during the renovation process.


Matt and Jeana deeply appreciate their newly refinished space—now more than ever with ample time spent at home. For years, they hoped to find a place in a neighborhood they love. Now they can finally call it home. 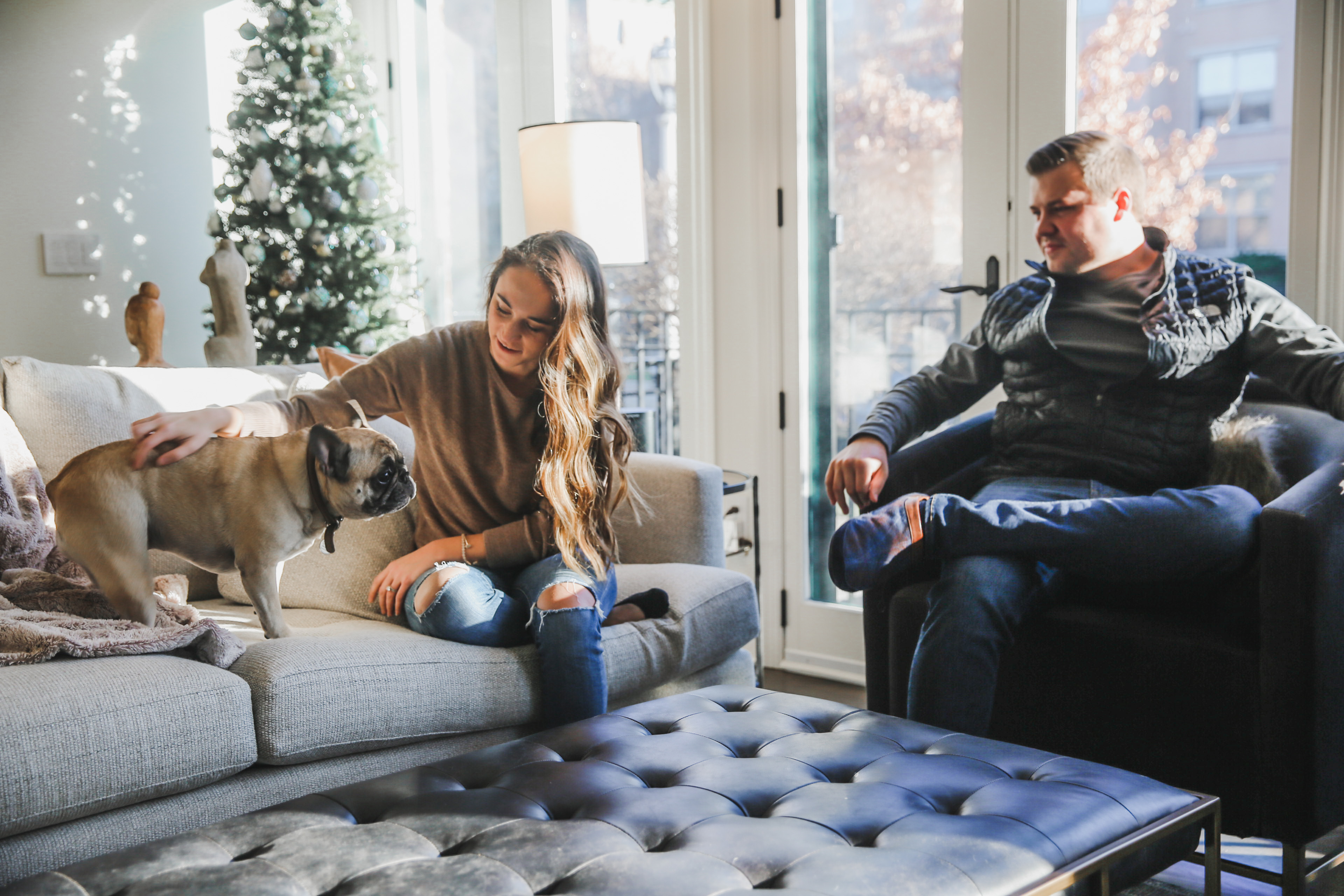 Ready to make your style come to life? Talk to us to learn more about starting your dream renovation.

Talk to us to learn more about starting your kitchen renovation.